Bologna Process XX Anniversary In her editorial to the European Journal of HIgher Education, Manja Klemenčič, the Journal Editor presents a summary of Hannah Moscovitz’es and  Hila Zahavi’s work about The Bologna Process “The Bologna Process as a foreign policy endeavour: motivations and reactions to the externalisation of European higher education” (Zahavi, H., and Y. […]

EABHES in Tunis EABHES Director has completed a visit to the European University of Tunis during which the teams had discussed and reviewed new programmes, quality control, and future projects. The UET is the first Institute in Tunis to join the EABHES Community. It is composed of the Grandes écoles, Sciences Po Tunis: Institute of […] 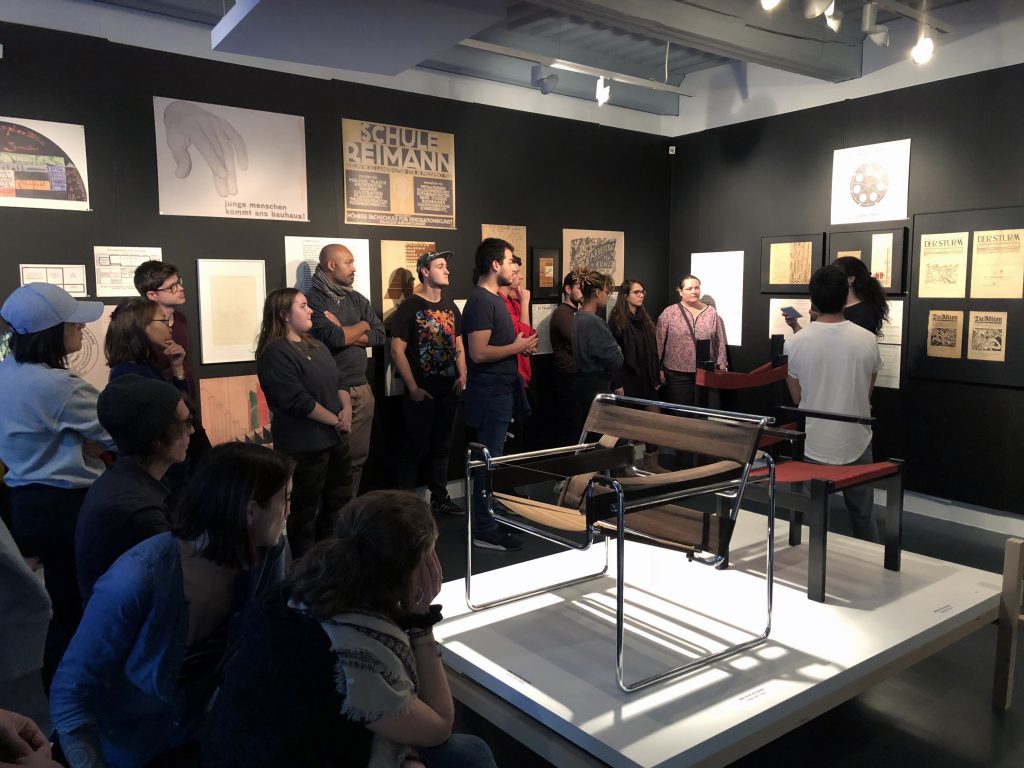 idées HOUSE Students engaged in urban renovation The 27th and 28th of June will take place the presentation of the interior architecture diploma projects. The students proposed the renovation of a district in Morges in Switzerland based on the theme imposed: THE MODERN MOVEMENT AS CONTEMPORARY VERNACULAR.The presentation takes place in our school open house. […]

Internationalisation: Tiltan The Tiltan College of Design in Israel has been a member of EABHES since 2015 with two accredited European Bachelor Degree programmes in design. During this time, ImparaDOE has worked with EABHES and the school’s team all the way from the inception of the accreditation process until today, when the school is opening […]